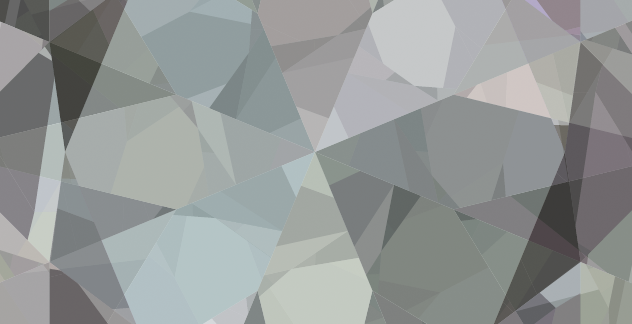 In a spare week between contracts, I produced this procedural diamond visual for my team at Nitid Bit as an exploration of the meaning of the company name. The cut of the diamond is a traditional Old European, but the number of sides can be varied. The geometry is created in javascript and rendered as svg and includes an orthographic multi-bounce reflection model and a variety of lighting and shading variations. 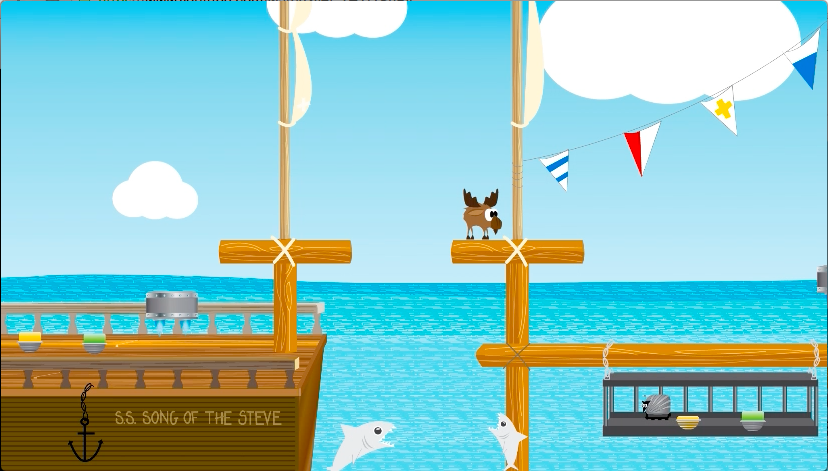 Over more than thirty years, Steve and Kate Susskind have grown a summer camp program dedicated to the freedom of experience and individuality of kids. Their camp is broadly structured into themed "Studios" with each offering a selection of structured projects as well as the support for each camper to do her own project.

In the spring of 2015 I worked with them on their first development effort: a Coding Studio. This game was a familiar platformer combined with an integration of Google's Blockly visual code editor which gave players access to the inner workings of many of the objects and characters in the world. For example, an elevator can be modified to ascend and descend when different buttons are stepped on.

The Coding studio also included an open area where campers could create their own "apps" by constructing programs for sprites dealt onto their workspace from a drawer. A campers games can be shared to their parents and are playable from their parents smart phones. 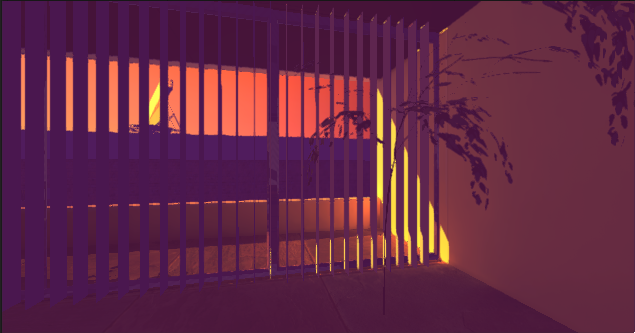 Sunset is a dramatic video game focussed on the developing relationship between an Anchurian General and an American housekeeper. Playing with the perspective of the housekeeper, you visit the General's penthouse every evening, interact indirectly with the General, and grow your understanding of the Anchurian world.

Working with partner Michël Samyn, I took a quick survey of the development in progress and found a project to focus on. The light of golden hour and dusk were the primary key for the lighting and mood of the environment. To give this feeling of the setting Sun sweeping through the interior of the penthouse, I created a dynamic indirect illumination solution for the game. A series of static lightmaps were generated at different times in the evening, and those were blended and applied to the scene at interactive rate. As a result it is possible to see the bounced light suns rays as they pass through the windows and doorways and fall on the interior surfaces.

The Allocations tool is an internal project at Carbon Five to budget team resouces to a continuing patchwork of client projects and the assignment of particular team members to those projects. This is one of the more dependency heavy data sets I have yet seen manipulated with Angular. The hierarchy of needs and projects, each with thier own start and end dates, combined with the dual assignment and availability associations of developers to needs, including conflicts, plus extras like vacation date ranges made for very interesting work.

To this project I contributed the signalling of conflicting allocations, the development and presentation of unassigned team members, and the overlay of team vacations. 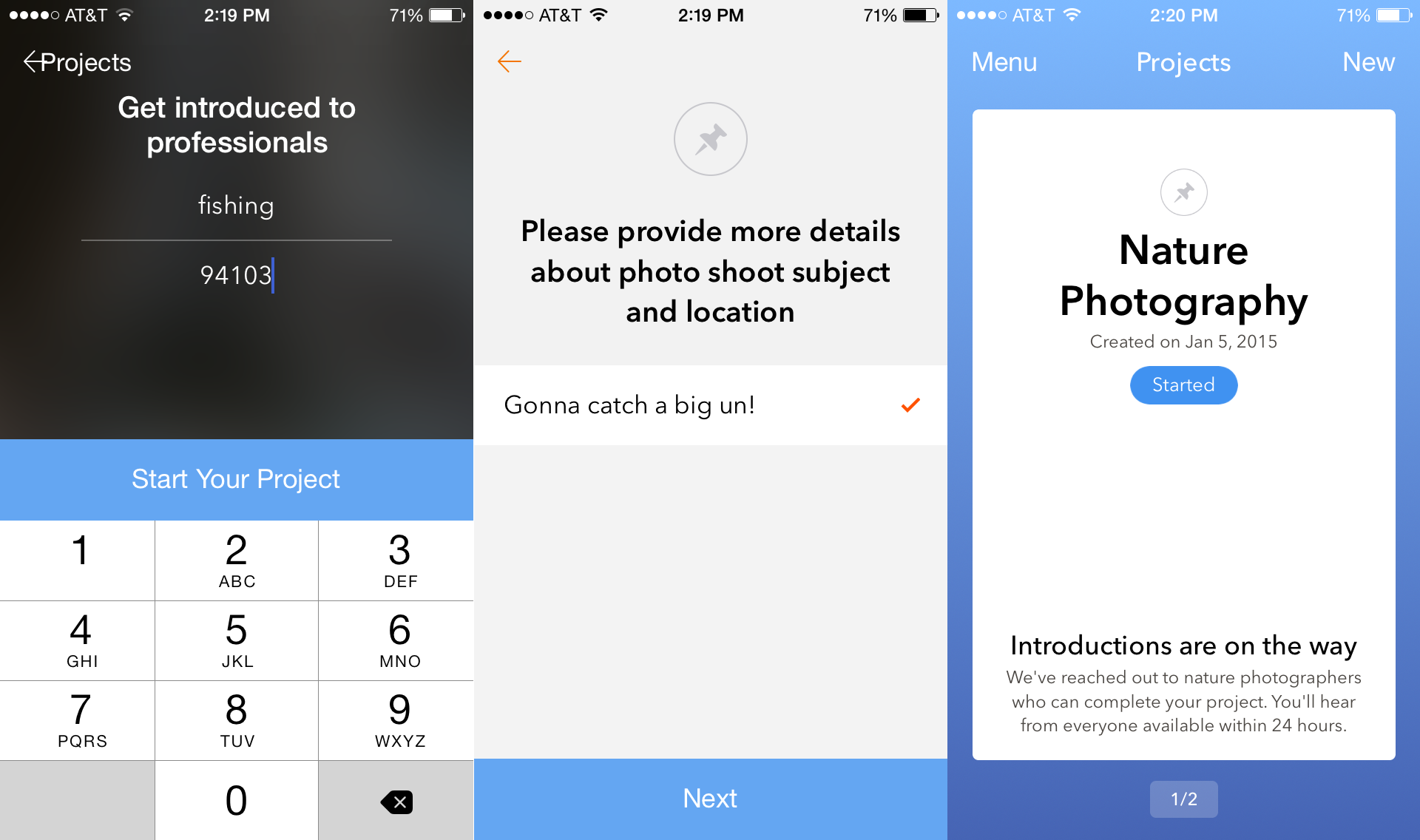 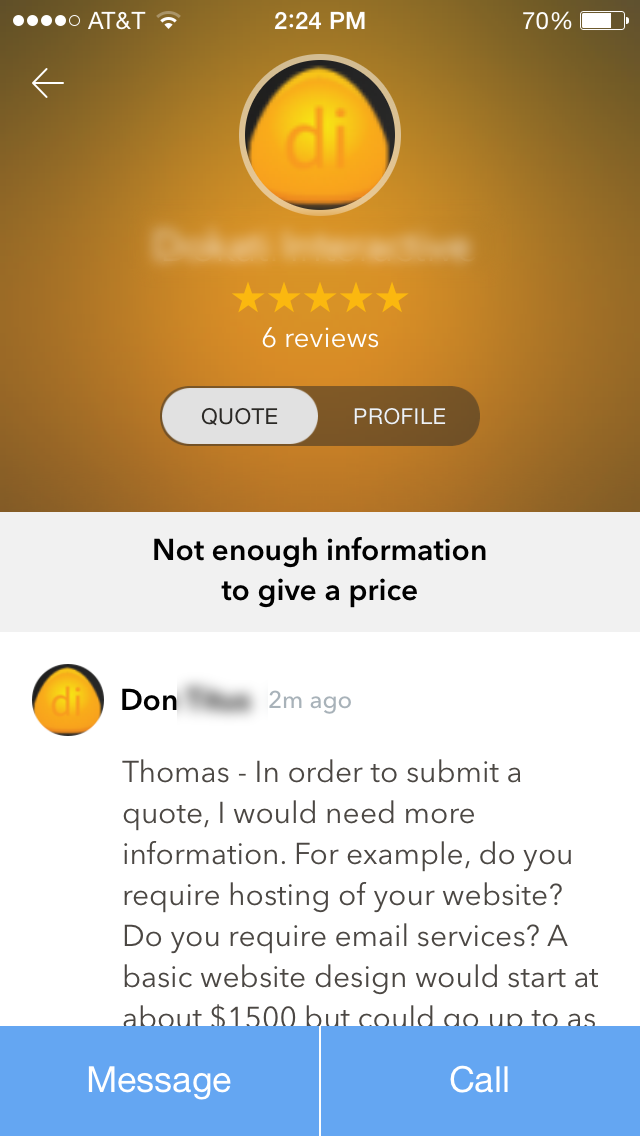 Thumbtack provides a marketplace for small businesses and clients to negotiate on jobs. At Carbon Five, I worked on the native iOS Client app. In my work on this product I mostly built UI features including an elaborate dual-scrolling drawer for project bid conversation and details, project creation flow, and one smooth toggle switch.

I joined Caustic Graphics very early in its start up trajectory, and had an opportunity to write example applications for their prototype raytracing hardware. I went on to join the Splutterfish team to develop integration and material systems for Maya and other DCC packages. My largest contribution was an object oriented shader language extended from familiar OpenGL GLSL and built for easy authorship of familiar material nodes of each DCC, and the compilation of material into GLSL programs, and the continuing management of animated and updated node attributes.

Pschonauts was the first game released by Tim Schaefer at his then nascent studio Double Fine. I joined the team in the last year of an incredible five year development as a game play programmer.

In this game you join Raz in his adventure through a psychic powers summer camp. You tramp around the camp and jump into the minds of each councelors to learn the fundamental psychic controls before strange interventions and abductions draw you into even stranger realm.

Eight is a game-like exploration loosely based on the Sleeping Beauty fairy tale, and set in a north african and middle eastern inspired castle. The various versions of Sleeping Beauty all find motivation in a curse on a newborn girl that are initiated by the prick of a the spindle, splinter, or briar rose. In this rendition, that element was present as a creeping, responsive vine system. Working with Auriea and Michaël I had the opportunity to implement this system and develop it's branching behavior, adherence to walls, interaction with the character, and ultimately it's procedural rendering in early DirectX. 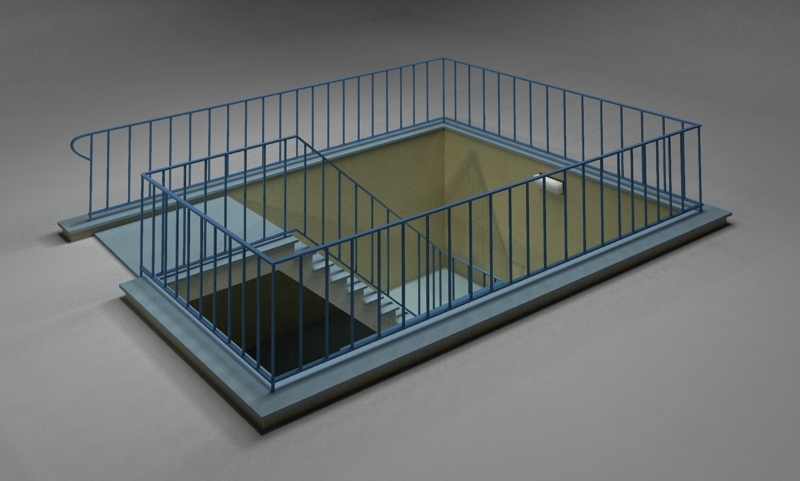